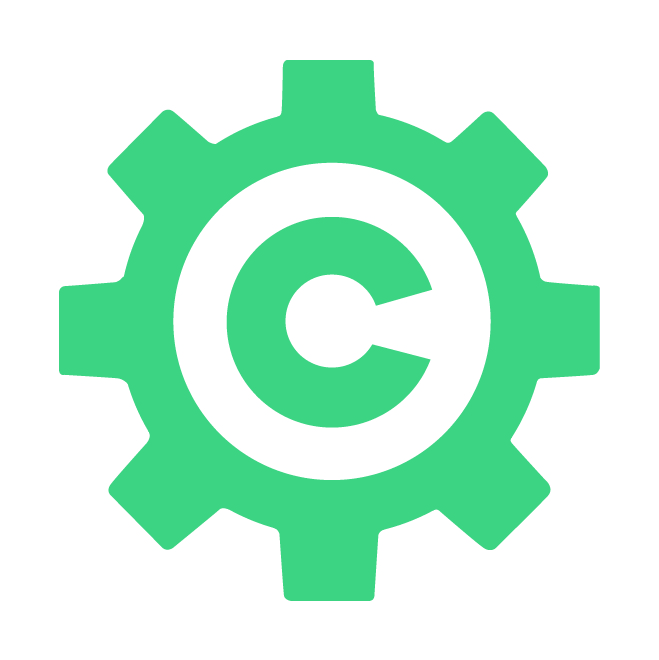 Pesticides have played a critical but sometimes controversial role in the development of agriculture. This book provides an authoritative account of the development of the modern pesticides industry. It discusses the emergence of major pesticide companies such as Bayer, Monsanto, Rhone Poulenc, Dow, DuPont, Ciba-Geigy, Syngenta, BASF and ICI. It covers their competitive strategies such as product development, mergers/acquisitions and diversification.

Individual company strategies are placed in the context of broader developments in agriculture which have driven the evolution of the industry, from the Pre-Productionist period to the contemporary world of Post-Productivism and the Sustainability Paradigm. It also reviews how companies have responded to changing national and international policy towards the role of pesticides in agriculture and efforts to regulate their use.

This book will be a standard reference on understanding the growth structure, dynamics and major players in a hugely-important and influential sector in global agriculture. It will appeal to a wide range of readers, from policy makers and researchers in crop protection to financial and investment analysts focussed on agriculture, and to all those interested in the development and future of modern agriculture.

Not sure what you're getting if you buy this book? Click on the cover image below to open a PDF and preview pages from the book.  Alternatively, watch our informative video introduction. What others are saying...

"The book will be of particular interest to many whether in marketing or research throughout the pesticide industry and those involved in financial and investment in agriculture, as it provides an interesting insight to the way the industry has grown and adapted to the changes in legislation and regulatory requirements on a global scale."
Outlooks on Pest Management – review by Emeritus Prof. Graham Matthews, Imperial College London, UK

"…a fascinating and absorbing read…this book will find a readership that extends well beyond those specifically in agriculture. Pesticides and agriculture will be of immediate interest to anyone involved in production agriculture, agricultural education or agricultural research…Beyond this readership, the book should also be of interest to those who work in sectors allied to or associated with agriculture, such as horticulture, agricultural engineering and environmental sciences, as well as educated lay readers and policy makers…As a window into the history and development of the agricultural pesticides industry, I cannot recommend this book highly enough. It has been a joy to review."
Food Science and Technology – the journal of the Institute of Food Science and Technology; review by Emeritus Professor Ralph Early, Harper Adams University, UK